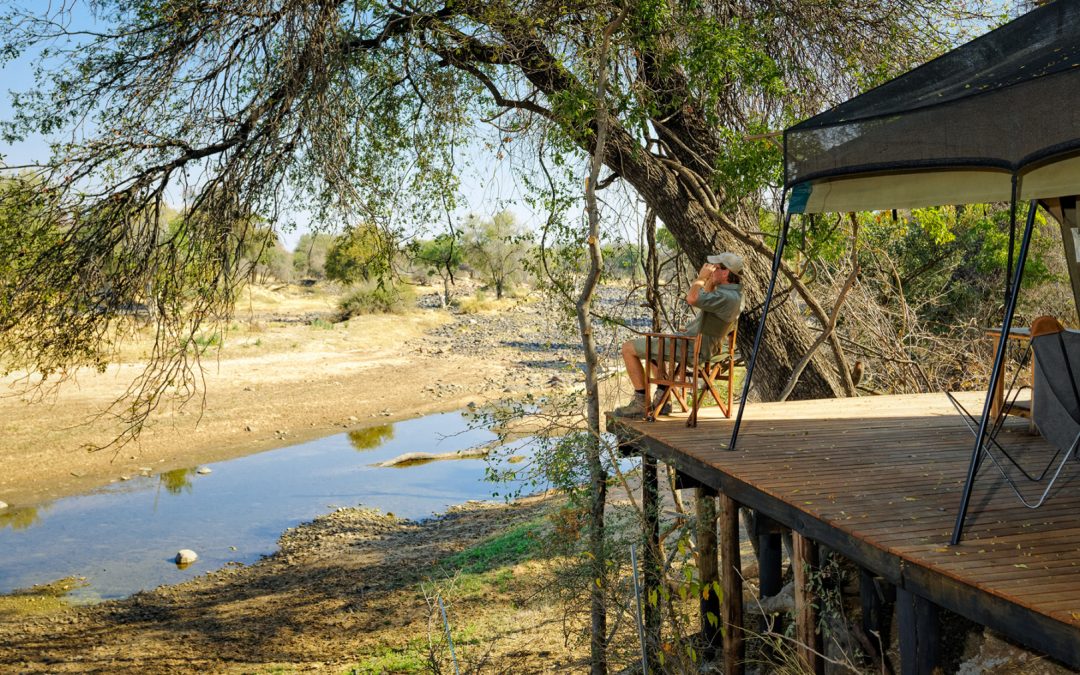 5 wildly underrated natural escapes for 2023
The National Geographic Traveler most beautiful destinations for 2023 were announced today. This so-called “Best of The World” list is one of the most influential lists in the world when it comes to travel. After a hectic return to travel, many wonder how to enjoy the rush of discovery without the crowds. The annual list of 25 inspiring and less visited destinations for the coming year includes places full of wonder, appealing to travelers of all ages and supportive of local communities and ecosystems.

This list is divided into five categories – nature, adventure, culture, community, and family – and rewards exceptional destinations with a relevant story for the coming year. The list was compiled, researched and written in collaboration with the international editors of National Geographic Traveller, which serves millions of readers through its magazines and websites around the world.

The Central Tuli Block in Botswana and the Central Tuli Wildlife Reserve located therein, which is founded by philanthropist Albert Hartog and his foundation for conservation and management in Botswana. The Timbo Africa Foundation has been named in nature as part of the 5 wildly underrated natural escapes category for 2023.

Conservation and community define the new safari
The South African country of Botswana continues to face a range of threats to its vast national parks and wildlife reserves, ranging from poaching to over-tourism. But new anti-poaching efforts, volunteerism, and community work are helping to relieve some of the pressure.

In the Central Tuli Block, a wilderness area in eastern Botswana, home to leopards, brown and spotted hyenas, and a large elephant population, are Koro River Camp & Koro Island Camp, built with and for the local community, wildlife management and conservation of more than 70,000 hectares of land by building wildlife corridors (migration routes), and the reintroduction of endangered African wildlife and protected by installing advanced technology in the Central Tuli Game Reserve, with Dutch company Smart Parks. Developed low-power sensors that send radio data to a central station so that poachers have little chance in the wildlife reserve, their vehicles can be tracked, and the movements of (endangered) species can be followed.

In short: A hidden gem and must-visit according to National Geographic Traveler Best of the World 2023. 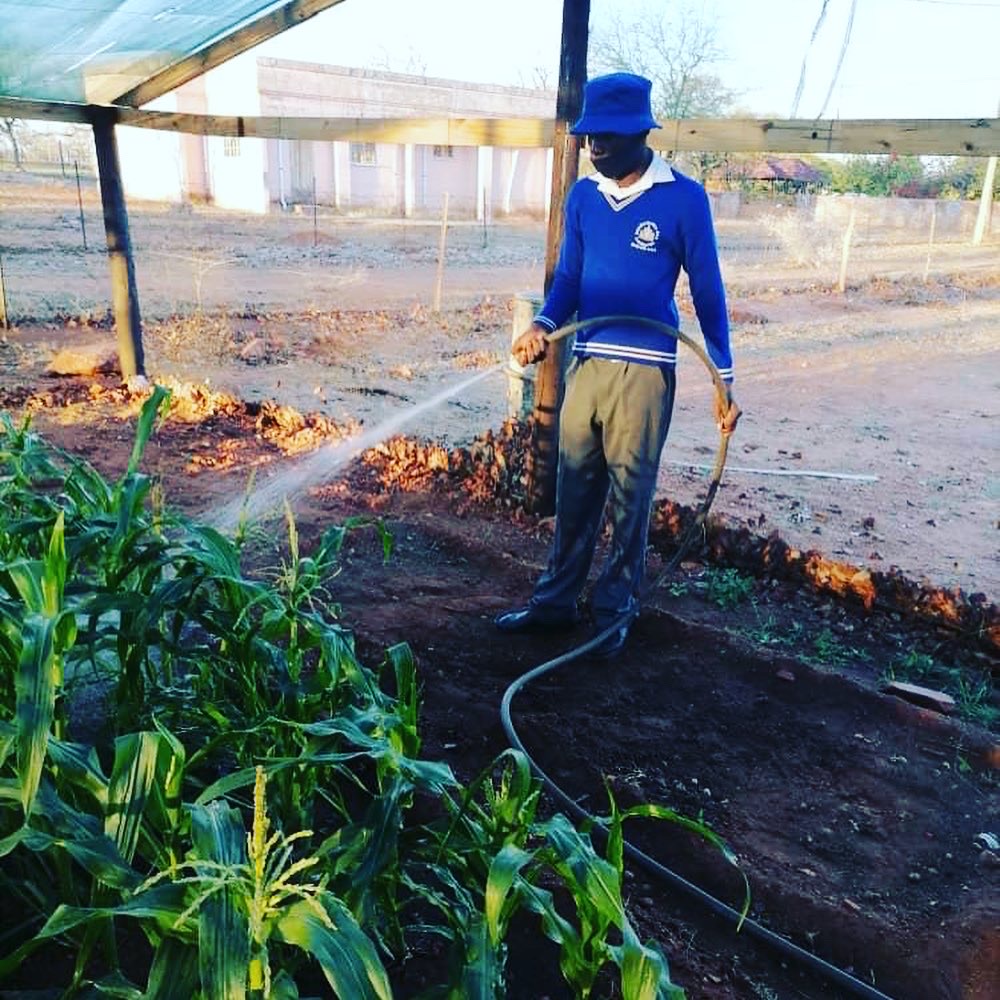 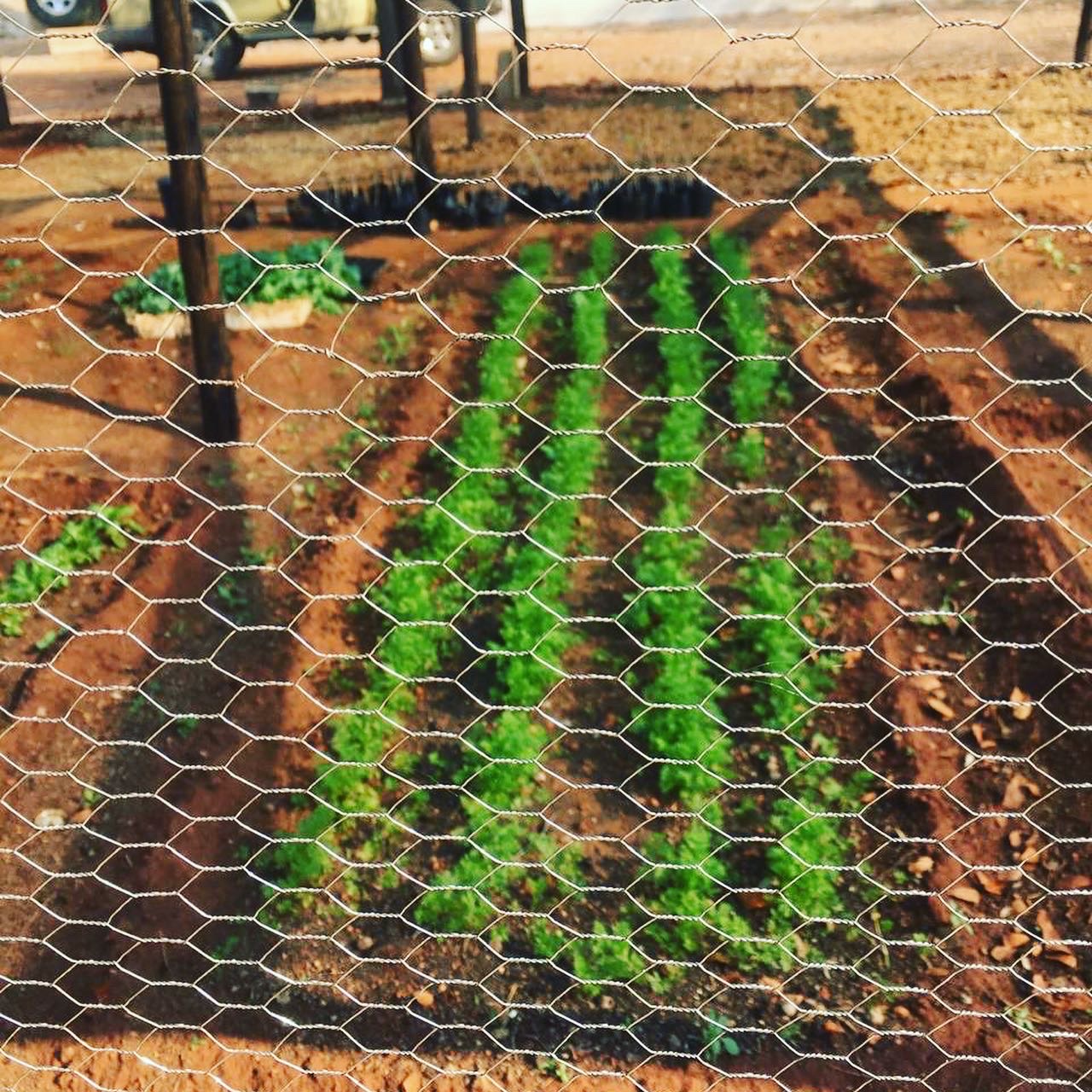 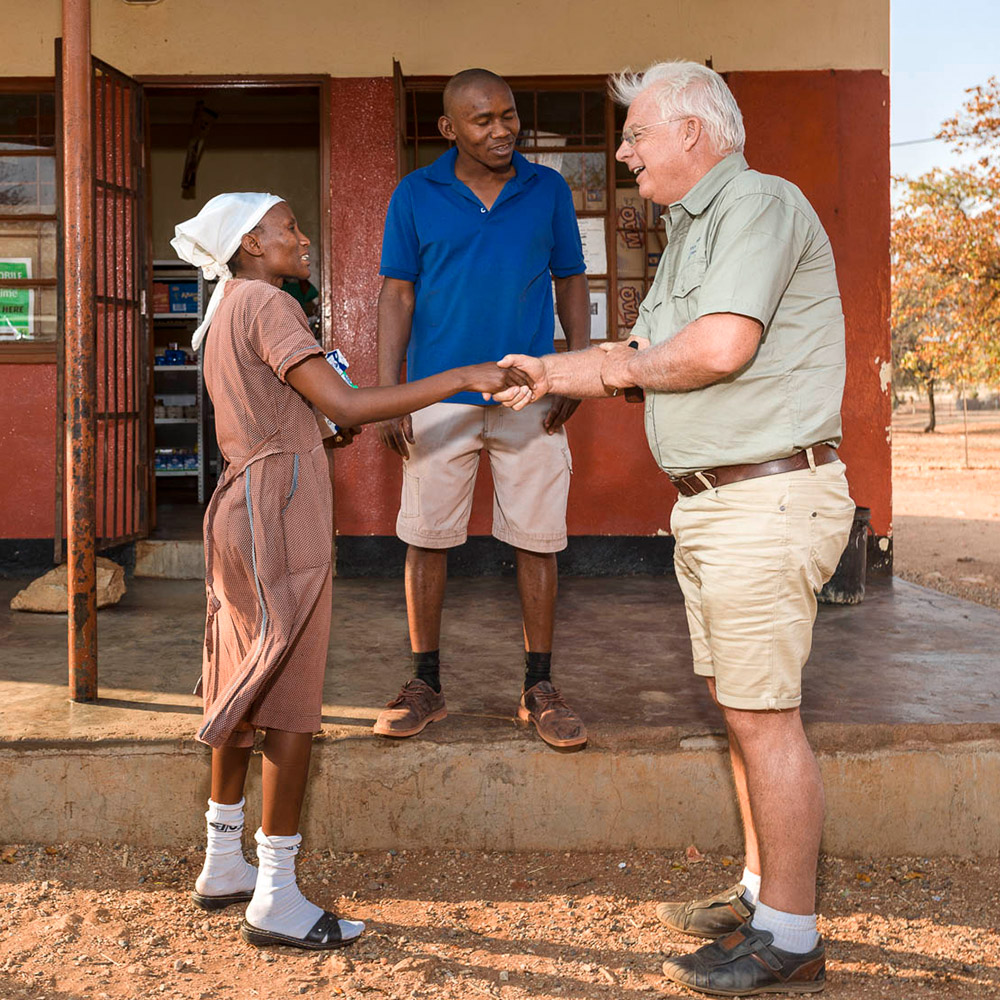 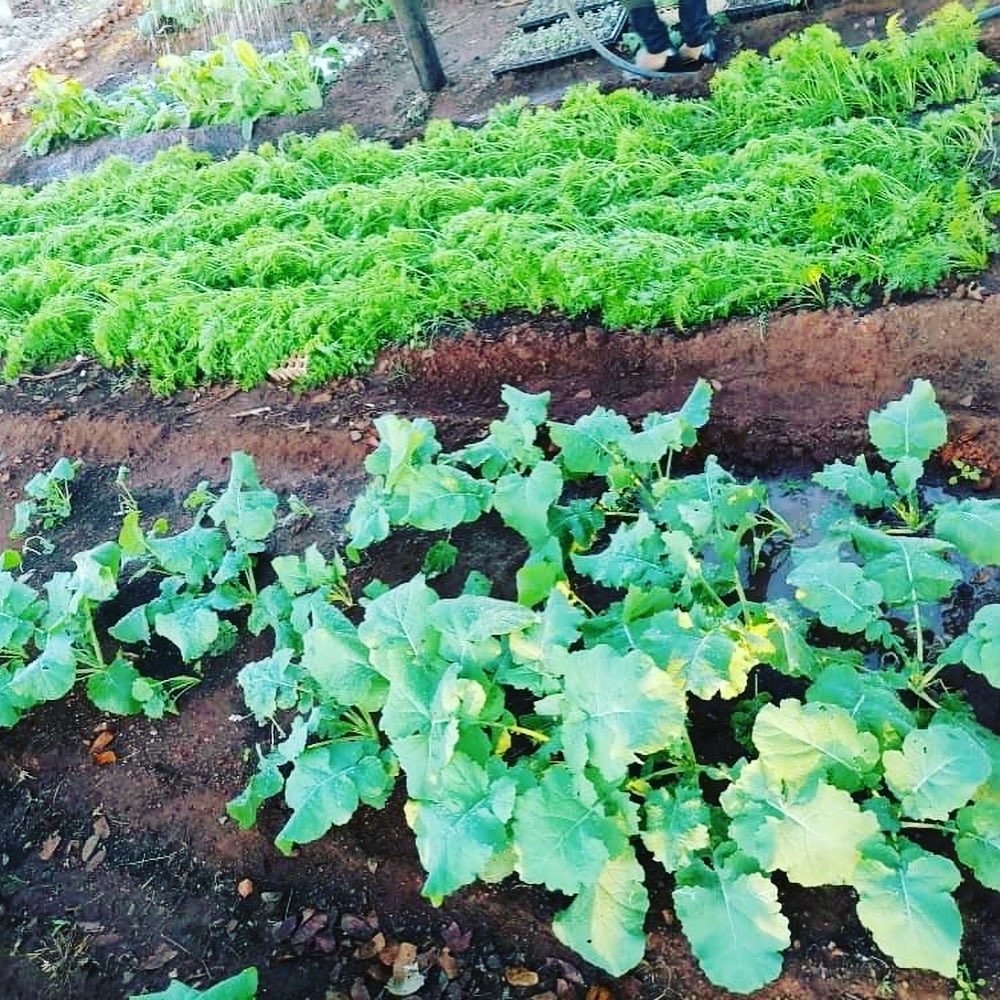